Utah has one of the fastest population growths in the United States. It means the demand for drinking water is high.

Before anyone grabs a glass of water, though, it’s important to know more about the resource. How safe is it for millions of people?

For drinkers, clean water must not have a smell. In reality, experts consider this as an aesthetic quality. It means it usually doesn’t affect the quality of the water itself. People may need to worry when the changes to the smell and taste are sudden.

Usually, it’s the sink drain that has a bad odor, not the water itself. The presence of food particles allows for fast bacterial growth. The proximity of the faucet and the drain can make it seem like the liquid’s smell is foul.

One way to determine if the sink drain is the culprit is to smell the water at least one foot away. If the drain’s at fault, then the water must not have any smell. 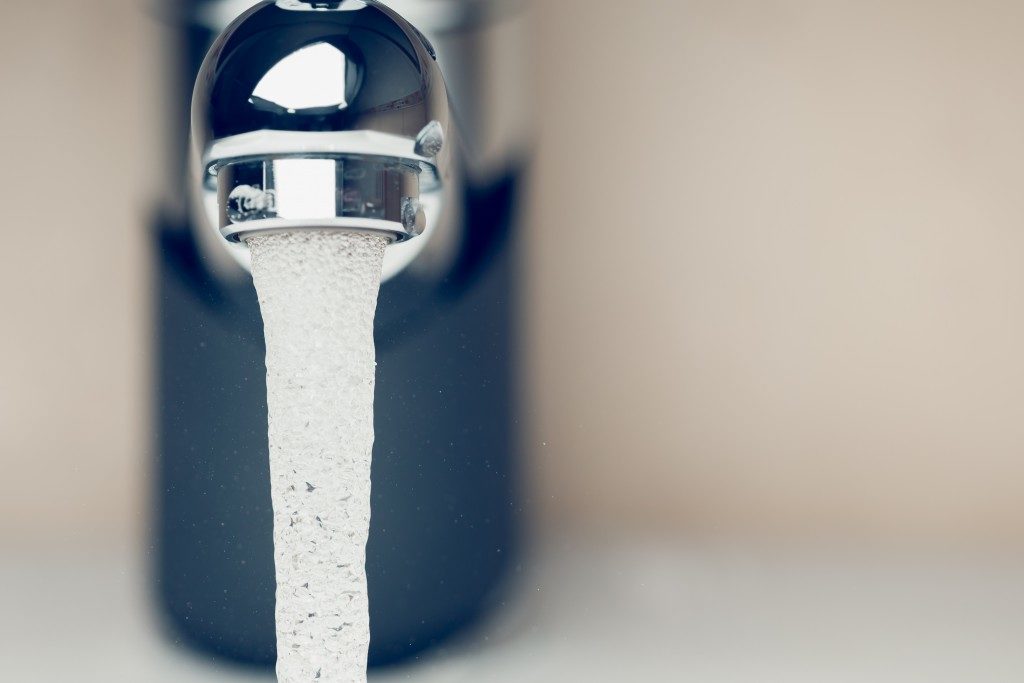 According to the Utah Department of Environmental Quality, the primary sources of water in the state are the lakes, reservoirs, wells, and springs. The primary source depends on the location. For example, for the most remote parts, they are more likely to depend on springs. Overall, there are almost 1,000 systems for public drinking water.

Among these, a small portion doesn’t have an approved rating. It could be because these areas may have difficulty achieving the frequency standards for monitoring. A small percentage also doesn’t have a source protection plan.

Depending on the source, the water may need some form of treatment. In this case, they will use chlorine. It does not have any health impact, but it can leave an unpleasant taste and smell.

For this reason, users may consider a water filtration system in Utah, such as activated carbon. NuWater Technologies notes that this system can remove both toxins and chlorine, so the water doesn’t have any odor. It also acts as another layer of protection.

Contrary to popular belief, most of the types of E. coli bacteria are not harmful. In fact, they are a part of the healthy gut flora. The problem is a small percentage can be dangerous or even fatal.

In Utah, the state authorities conduct regular water testing for the coliform bacteria. Its presence, meanwhile, can indicate at least two things:

Usually, the primary source for the bacteria is warm-blooded animals such as cows. They may end up in the water supply through direct waste deposition or storm runoffs. Humans, though, can also contribute if the sewage system has a poor design or develops a problem.

Note, though, that not all types of water undergo testing, especially if these places are for recreation. The state tends to focus on locations where people tend to swim or fish.

Utah does maintain a high drinking water standard, but it needs to do more if it wants to ensure that all sources are safe. For consumers, it’s best to improve their level of safety by investing in an at-home water filtration system.