It looks like everybody wants to meet the Queen—or perhaps try some English tea? Either way, UK tourism is thriving, and it will continue to do so within the next few years.

Visit Britain data showed that tourism would grow at almost 4% each year until 2025. Compare that to 3% per annum for the rest of the UK economy. Within the same period, it will create over 3.5 million jobs while the market value will be worth more than £250 billion.

Statista, meanwhile, forecasted tourism expenditures to reach £235 billion, which is almost double the spending in 2014. If you’re looking for a business that has a good chance of thriving in the future, tourism is one of your best bets. How do you become part of it? Here are three ideas:

Airbnb UK reported in 2017 that a host earned an average of £3,000 each year. It’s equivalent to 36 nights of stay. The potential for growth is massive, however. The number of visitors who booked through the platform increased by over 75% since the summer of 2016.

If you’re living in London, then you gain another advantage. Most visitors prefer to be in the capital city. You’re even luckier if your home is in Bromley. According to Finder, occupancy rate growth between 2015 and 2018 reached 1,469%!

With Airbnb, you can choose between letting your entire home or sparing only a room. If you like the latter and lack some space, consider loft conversions in Bickley. These projects can transform awkward areas such as attics into Airbnb-worthy accommodation.

Be a Tour Guide 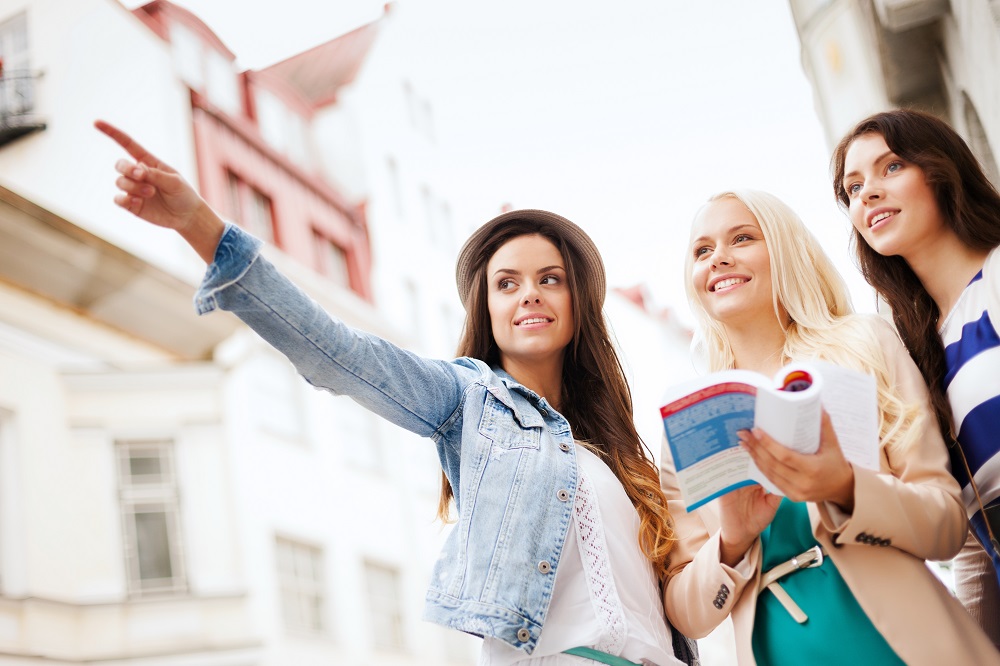 Do you like interacting with people? You’re in luck! More travellers seek an authentic, local experience, and they need you to help them. The average salary of a tour guide in the UK is about £10 an hour, according to Indeed. But if you’re in crowded cities such as London, the rate is higher at £12.

As a tourist guide, you can be a freelancer or an employee of a travel agency. If you prefer the latter, it will be helpful to obtain a Blue Badge certification. It’s training that lasts for two years, but in the end, it lets you access tourist crowd-pleasers. These include Westminster Abbey, Windsor Castle, and Tower of London. You can also offer some privileges or benefits that other guides cannot, such as public liability insurance and flexible or customised itineraries.

If you dislike face-to-face interactions, you can be part of behind the scenes. How about designing a travel app? In 2016, Nielsen reported that over 135 million people used travel apps every month, and it’s only in the United States! Statista, on the other hand, forecasted a growth up to £30.8 billion for the mobile app economy. Travel apps are a hit among tourists for many reasons:

You possess many ways to participate in the country’s tourism industry. It doesn’t matter which path you choose. What’s vital is that you do it as soon as possible.