Geodesic Domes: Greenhouses of the Future

Greenhouses come in many shapes, but the most striking of all of them is something called geodesic domes. These dome structures have a futuristic and even alien-like appearance more suited to the surface of Mars.

The Deal with the Dome

Though there are people who opt for geodesic dome greenhouses purely for the sake of aesthetics and novelty, these domed structures aren’t just for show.

The structure of a geodesic dome enables it to withstand large amounts of stress. There are no angular surfaces where strong winds can crash into and snow merely drops to the sides.

More Sun for Your Plants

A dome-shaped greenhouse can utilize sunlight better than any standard greenhouse. Sunlight is distributed evenly, regardless of the time of day. Geodesic dome greenhouses retain more heat as its dome-like structure minimizes heat loss.

Using the same surface area, a dome greenhouse will have almost double the height of a standard greenhouse, making it a good option if you want to add a few fruit trees in the center of your greenhouse. 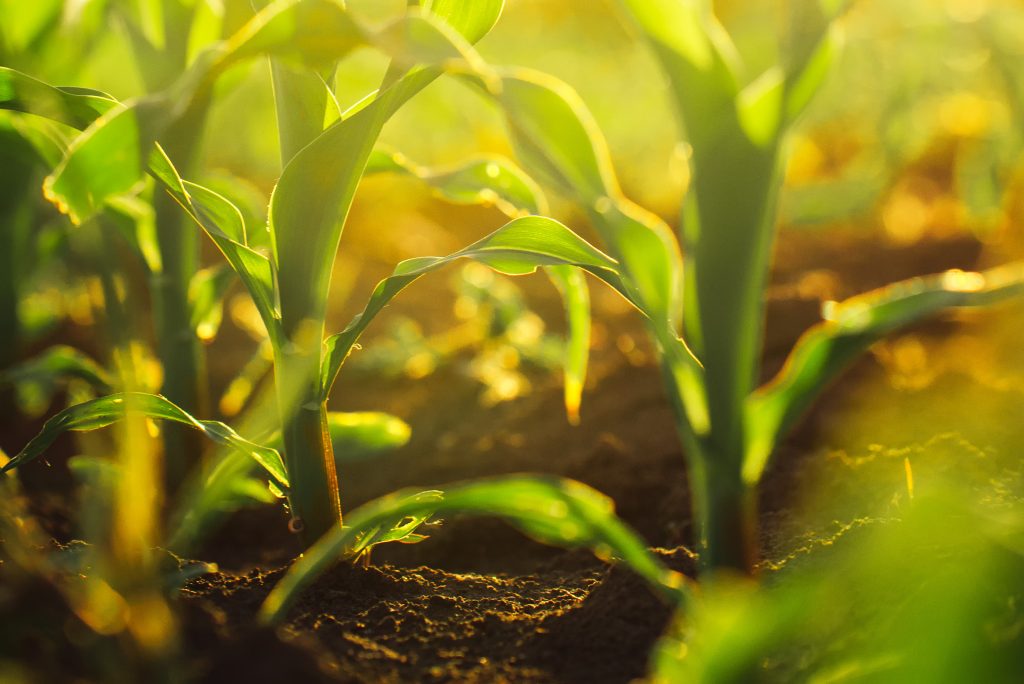 Due to their novelty, you may find it a bit harder to get a permit for a geodesic dome greenhouse. Local officials might be unaware of the structure’s stability and you might need to explain. Heat retention might be a good thing in winter, but it could pose problems in summer or if you are in a sunny state.

You might need to integrate a cooling system, such as an automatic window opener or a simple pond inside your greenhouse. The circular structure might also require an extra bit of planning in order to maximize the use of space.

A geodesic dome is one of the most energy-efficient greenhouse structures available. Its modular panels make it easier to repair and its novel appearance will make your greenhouse the talk of the town.