As skilled laborers work on finishing new houses, having various equipment protected with paint overspray shields is a common sight. This scenario is not as common these days, though. Reuters cited a Department of Commerce report stating that in August, the number of authorized home construction projects that were not started reached a nearly 15-year record-high. CNBC reported in September that according to data from the U.S. Bureau of Census, the pace of single-family home construction is at the lowest since 1995.

Research findings from Realtor.com show that, as a result, the shortage of homes nationwide has ballooned to 5.24 million. Forbes states that according to the National Association of Realtors (NAR), the level of housing supply in September was 2.6, which was the lowest monthly supply ever recorded. This means that it would only take 2.6 months to sell out all the listed properties. Normally, this should take about six months.

The shortage did not begin with the pandemic, though. Covid-19 only worsened the situation. Between January 2012 to June 2021, 12.3 million households were formed in the U.S., according to the Census Bureau. This includes one-person households. During that period, however, only seven million single-family homes were built.

The first requirement to build a house is land. NPR reports that the price of land has been increasing in the last 10 years, outpacing the inflation rate. It is especially higher in areas where more jobs are available. The price of land alone already jacks up costs for builders.

Builders are also largely unable to purchase small plots of land for smaller homes. Current residents in many areas object to having a denser population.

When they have the land, builders face the shortage of building materials brought about by the pandemic. The worldwide health crisis has affected production in several countries and disrupted the supply chain. Whatever materials they can find have excessive costs.

Another major problem is the shortage of skilled labor. Many construction workers are holding back from being exposed to Covid-19 in the workplace. Builders have to offer higher pay to attract labor, further pushing up costs.

The result is that many builders are stopping or slowing down their construction. They are also opting to build larger and more expensive homes to recoup their expenses and turn a larger profit. In the currently hot housing market, the affluent are quick to snap up high-end properties. 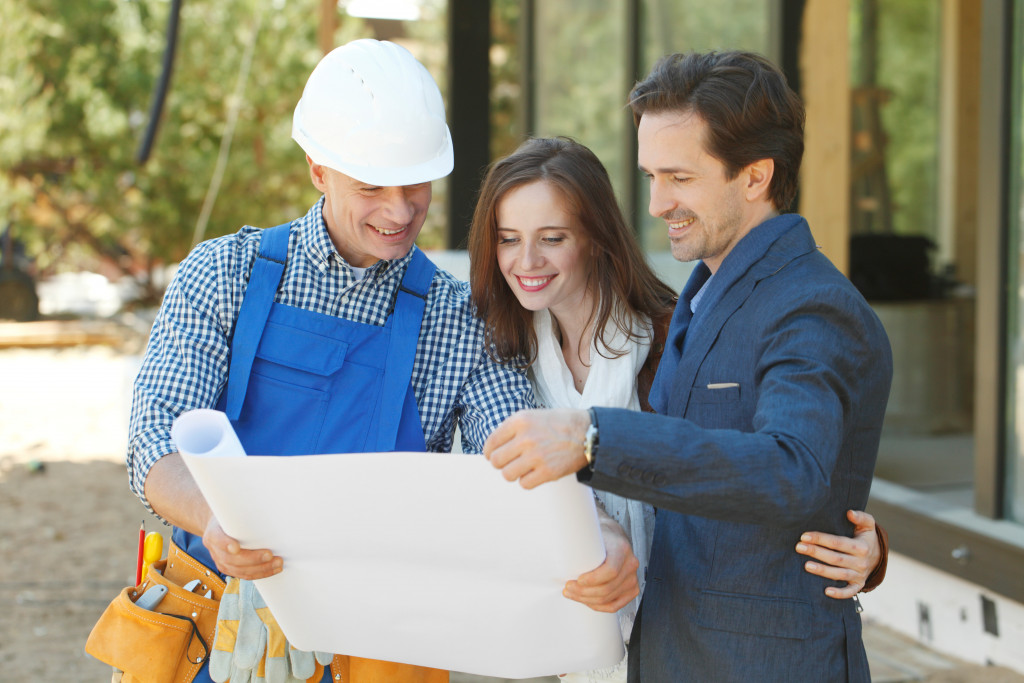 The situation puts first-time buyers at a huge disadvantage. These are the people who can only afford entry-level homes through a mortgage. These days, this group is comprised largely of millennials striking out on their own or starting a family.

According to Freddie Mac, an entry-level or starter home measures not more than 1,400 square feet and contains two to three bedrooms and one to two bathrooms. This is a basic home with no frills. According to Business Insider, in February 2020, 11 percent of such new homes were sold for less than $200,000. In July 2021, only two percent of homes were in that price range.

Almost half of the listed houses in July were priced at $400,000 or higher. Even if a first-time buyer can get a loan for that amount, they will likely get bumped off by wealthy buyers willing to pay in cash. Some even pay higher than the asking price to get ahead of competitors.

Because many people still cannot afford to purchase a house, the demand for rentals is soaring. This will continue as more students graduate and need to find a place to stay after leaving their dorms and starting to work. The construction of multi-family buildings with five units or more meant to be for rent has increased.

The Outlook for the Rest of the Year

According to NAR, the forecast is that by the end of 2021, there will be 1.15 million single-family home starts. It will be the first time that the annual number will exceed one million since 2007. Data from the Department of Commerce shows that this is a 15 percent increase from 2020. Realtors state that it will not be enough, though.

They highlight that the market needs 1.5 million to 1.6 million single-family home completions per month to fill in the shortage in inventory. Economists state that the housing shortage in the U.S. will probably persist even after the pandemic.