Melbourne held the title for the world’s most liveable city from 2010 until it was dethroned by Vienna in 2018, but Australia’s former capital remains on the list.

Those who have not been to Melbourne must be wondering if the title and the dethronement were warranted. Here is a glimpse of what it is like to live there and judge for yourself.

Melbourne has amazing views and each area has something special to offer. From the city centre straddling the Yarra River and the café-littered streets of Richmond to the artsy seaside suburb of St. Kilda and leafy Surrey Hills, you will find a place that suits your lifestyle. But finding a home may not be as easy as you think.

Whether you are looking to rent or buy a living space, the prices go up the closer you are to downtown Melbourne. The cost of living is increasing and the average was at 85% of that in New York in 2018. If you are looking for rentals or houses, go a little bit farther from the city centre. A house and land package in the western suburbs tend to be cheaper than in the east.

Normally, a city experiences four seasons in one year. In Melbourne, this can happen in a day. The weather here is notoriously whimsical and can put you through a wide range of temperatures and conditions in a matter of hours. But to say “winter is coming” is inapplicable, because winter stays in Melbourne and drags on for most of the year.

If you move from Sydney, Perth or Cairns by taking a road trip, you will feel the temperature change along the way. Prepare layers to adjust accordingly and the layers are necessary once you live in Melbourne. You should also allot budget to overhaul your wardrobe once you get settled. 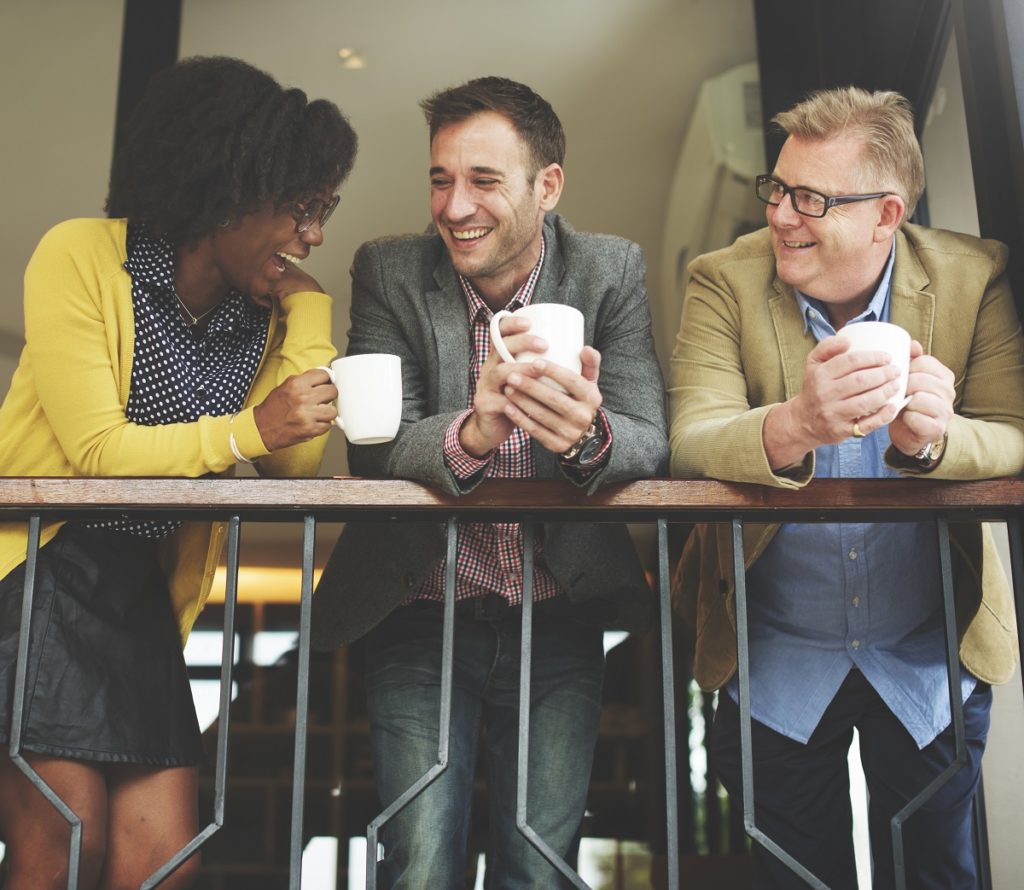 Coffee has an almost sacred status in Melbourne and the citizens are proud of it. Take a trip down the CBD and see the streets lined with cafés and restaurants where you can choose from an array of brews. And although there are coffee chains like Starbucks, the people here still mostly prefer their local cafés. You might even befriend your local barista when you move here.

The city’s bustling coffee culture is commonly attributed to the “espresso boom”, which is a period wherein European immigrants fled to Australia after the Second World War. Missing the taste of coffee from back home, they set up cafés in the country. Italian immigrants, in particular are among the ones who did this in the suburbs of Melbourne. Some of them even remain popular to this day, such as Pellegrini’s Espresso Bar, Blackcat Café and Mario’s Café.

Some of the best artworks in Melbourne are not in museums. The laneways here are home to exquisite murals that change from time to time. Once you have settled, you would want to take a walk down these artful lanes as often as you can.

The laneway magic does not stop with its visuals. Most of them lead to cosy, hole-in-the wall shops, restaurants and, of course, cafés. Melbourne is a safe city, so you can peacefully take these paths even at night.

Melbourne is a vibrant city. Although it is no longer the most liveable city in the world, there’s still much to appreciate and applaud.