Why Aluminum Remained Hidden for So Long

No one had any idea that aluminum existed for over 200 years ago. And yet now, you see it everywhere, every day. In cans, packaging, even building facades — aluminum is present wherever you look. It is the third most abundant element in the earth’s crust.

So why did it take a while for aluminum to come out in the open?

Aluminum is Too Reactive to Occur in Its Pure Form

The element remained isolated until 1825. Due to its scarcity, people valued aluminum more highly than silver for a long time. It was scarce because it was too reactive to occur in its pure form. That was the situation until people discovered it as bauxite in a French town called Les Baux.

Bauxite is a reddish-brown ore that exists across the globe. Mining it then was easy; extracting the metal wasn’t. But an American and a Frenchman figured out how to do it.

The key was to melt the bauxite with cryolite, another mineral. Afterward, an electric current is passed through it to separate the oxygen atoms from the aluminum. About four tons of bauxite is necessary to produce at least a ton of aluminum.

The only downside is the price of the process. Since it’s highly energy-intensive, it costs a lot of money to make.

The Many Possibilities of the Material

Take beverage cans, for instance. You buy one soda can from the store, and throw it in the trash once you’ve gulped down its contents. That particular will undergo recycling within 60 days. So after about 60 days, the can you threw in the trash may be back on the shelves.

The process of extracting the metal from bauxite may be hard, but it’s worth it because recycling aluminum only uses a fraction of the energy.

Aluminum is also lightweight yet strong enough to serve multiple commercial uses. In some cases, the material can be stronger than steel. This capability explains its use in aerospace. Using several techniques in processing, like cold rolling, manufacturers can further strengthen aluminum.

The material is also resistant to corrosion, making it suitable in extreme environments. 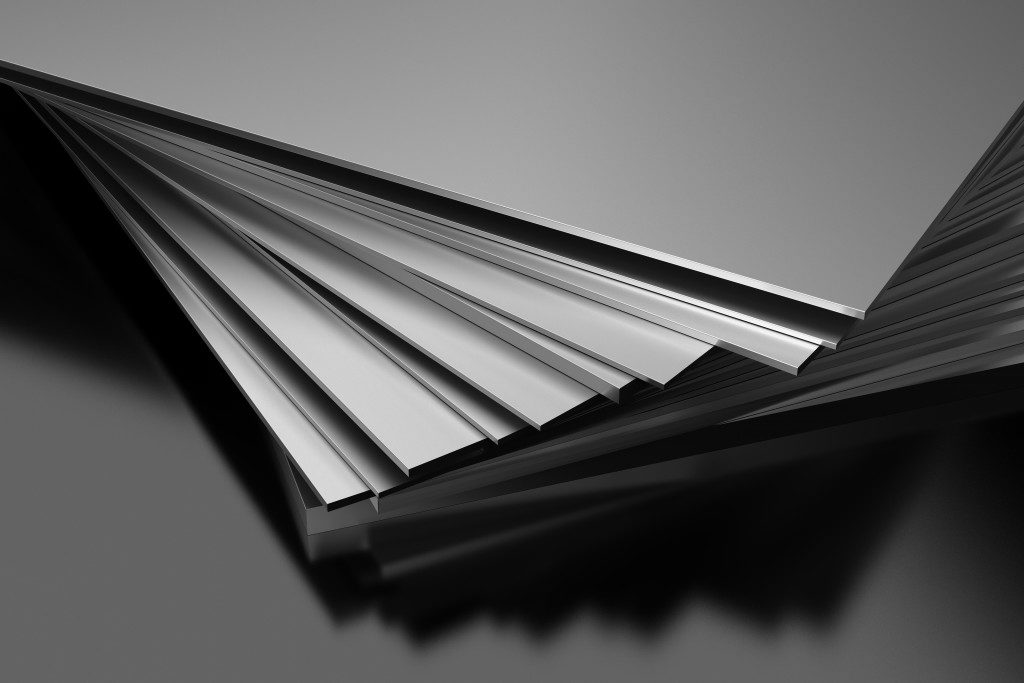 Different industries use the material for different reasons. For instance, carmakers use it because they are able to create lighter car bodies. And lighter car bodies increase fuel efficiency, improves acceleration and braking, and reduces carbon emissions.

As for the construction industry, it uses aluminum for wide-ranging structures. The material initially featured in art deco buildings and served mostly as decorative detailing. Pretty soon, even major construction projects applied aluminum extensively. The first of which was for the Empire State Building in the 1930s. The construction company partly used aluminum for the building’s spire; it’s also in the structure’s entrances, elevator doors, and over 6,000 window spandrels.

From soda cans to vehicles to towering structures, aluminum can be found just about everywhere.