Why Luggage Gets Lost and How to Prevent That

Did you know that about 23 million bags were either mishandled or lost in transit in 2015? That’s a huge number, but airport officials say that figure is already much lower than previous years.

The ideal thing to happen, of course, is that no luggage gets lost. And that can happen. If you know why luggage gets lost in transit, you’ll be able to prevent this from happening to you and your family.

Sometimes, luggage gets lost because someone made a mistake in the ticketing process. According to airline personnel, one instance that lost luggage happens is when a bag-check attendant inputs the wrong destination code. For example, they input LGA, which stands for LaGuardia, when it should be LAX, which stands for the Los Angeles International Airport. 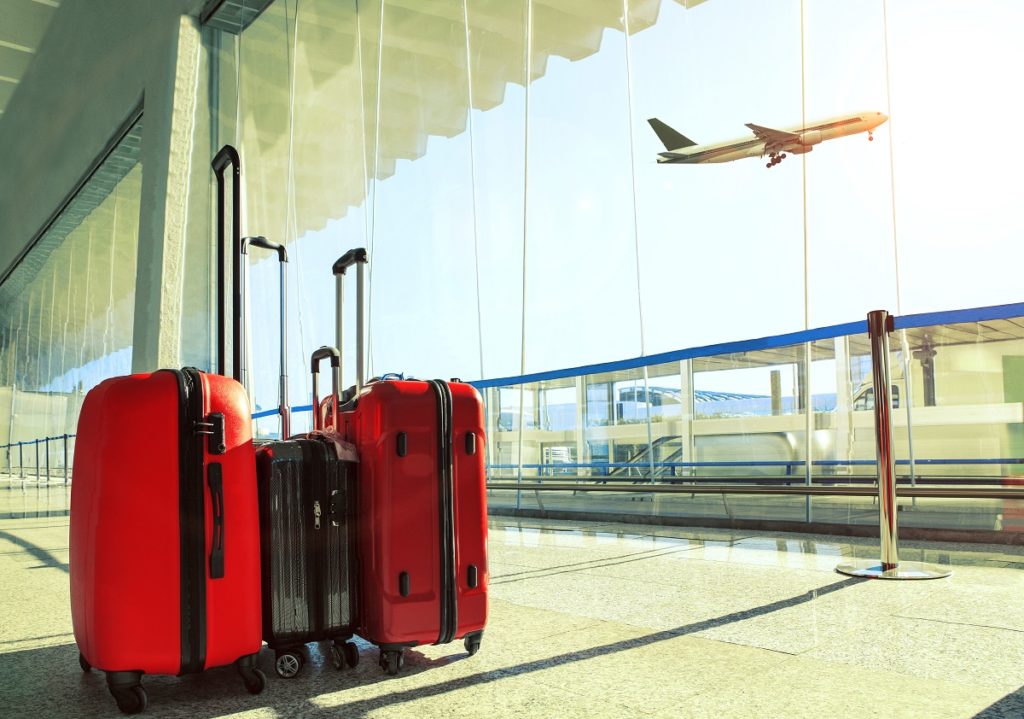 Another reason some luggage gets lost is when it’s supposed to be transferred to another aircraft. When you have a connecting flight, your bags will have to be unloaded from the first plane and then loaded into another aircraft. Sometimes, this doesn’t happen perhaps due to human error.

Now, this incident is the traveler’s fault. Some luggage gets left behind on carousels because the traveler forgets to pick them up. You would think that people would have the presence of mind to pick up their luggage when they reach their destination, but there are just times that they get distracted from doing so.

Perhaps you’re too eager to get to a business meeting on the day of your arrival, or you’ve forgotten that you have checked-in luggage because your carry-on bag is bigger than the usual one you bring.

There are plenty of reasons some people forget to retrieve their luggage from the airport carousel. To avoid, make it a habit to go to the carousel after you leave the aircraft. If you’re the forgetful type, put a reminder on your mobile phone or make a little note and stick it on your passport.

These are some of the best ways you can avoid losing a suitcase while in transit. Be vigilant, and you will travel for the rest of your life with your luggage always on tow.